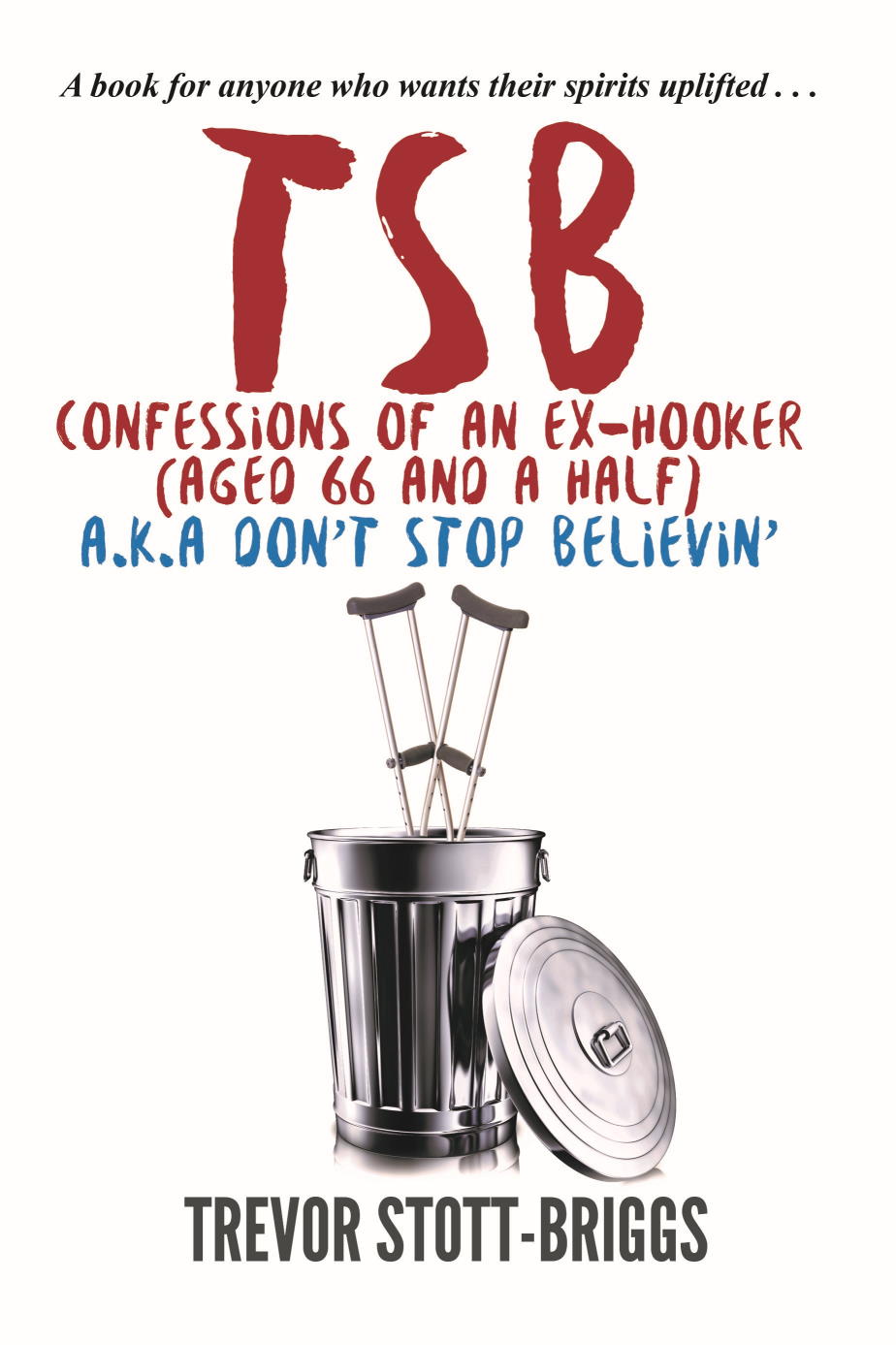 Energy & Rugby. Over the last 30 years, I have had an extensive career in the energy sector, most recently being the Managing Director for the Energy Institute in the Middle East. But, outside the office, my major passion was always rugby. Playing since 1976 in Kenya, then for 27 years in Asia, I came to the UAE in 2007 and continued to play rugby for Abu Dhabi Harlequins and then as a founder member of the Arabian Potbellies RFC. I was also a rugby referee and regularly went to the gym, so I was very fit and able to continue playing long after the age that most people retire from the game.

Scrumpled. Unfortunately, at the tender age of 62, while I was playing hooker (a front-row position in rugby, one of a team’s four key positions) at the Sharjah 10s, the scrum collapsed and my neck was broken. This significantly messed up the nervous system in my spinal cord, turning me into a quadriplegic but, thankfully, not a cabbage. With my brain working overtime to compensate for an immobile body, I convinced myself that it was “Mind over Matter” and that I would get back on my feet again despite a less-than-positive prognosis by my doctors.

Recording Progress. Early into my recovery, I decided to write a book about my experiences. The book is now published and covers a span of 5 years, during which I progressed from being paralyzed to being able to walk with crutches. The book’s underlying theme is—belief in yourself and your own capacity to recover.

The full title of the book is TSB – Confessions of an Ex-Hooker (aged 66 and a half) a.k.a. DON’T STOP BELIEVIN’

Storyline. Every chapter is a new story with all sorts of memory jerkers and mind-links to music, movies, TV shows, cars, books, and anything else that caused a blip in my brain. It has stories about work, my wife, kids, friends, flash-backs to younger days, life, the universe, and (almost) everything. I do also – sometimes – talk about what I did every day for 5 years in lots of physiotherapy clinics.

See the Funny Side. It’s written in a chatty, pithy, but often self-deprecating style. It’s a fast-paced read and I like to put a twist on something that was not very pleasant at the time and look at the funny side of it. But, although on the one hand, I am not afraid to make a joke at my own expense, I will make a spastic-handed jab with my other one at whoever tries to stick a “Disabled” label on me. I am not, repeat NOT, disabled. I am “Temporarily Unable” to do some things. But that has not stopped me from trying.

Second Book. Once I got the writing bug it was hard to stop. ALL LIES IN TRUMPERLAND (BoJo Through the Looking Glass) a.k.a BE CAREFUL WHAT YOU WISH FOR! is my second book about the ‘fictional’ characters of McDonald J. Trumper and Boris Jockstrap. It’s a witty, satirical, political parody written using the theme of Alice in Wonderland by Lewis Caroll. As in the original fairy story, BoJo falls down the rabbit hole into Trumperland and, as he wanders around, meets a lot of the ‘Alice’ characters – metamorphosed into ‘Trumpian’ ones.

Reviews. One reviewer described it as “A mad satirical Alice-in-Wonderland fictional romp which gallops along almost as crazily as Donald Trump’s bizarre four-year presidency did and will have you chuckling away”. Another added wryly: “Sometimes one wonders if the author had a crystal ball.”

The books are available on Amazon.com and Barnes & Noble and other good bookseller websites. For more information, contact the author on tstottbriggs@gmail.com 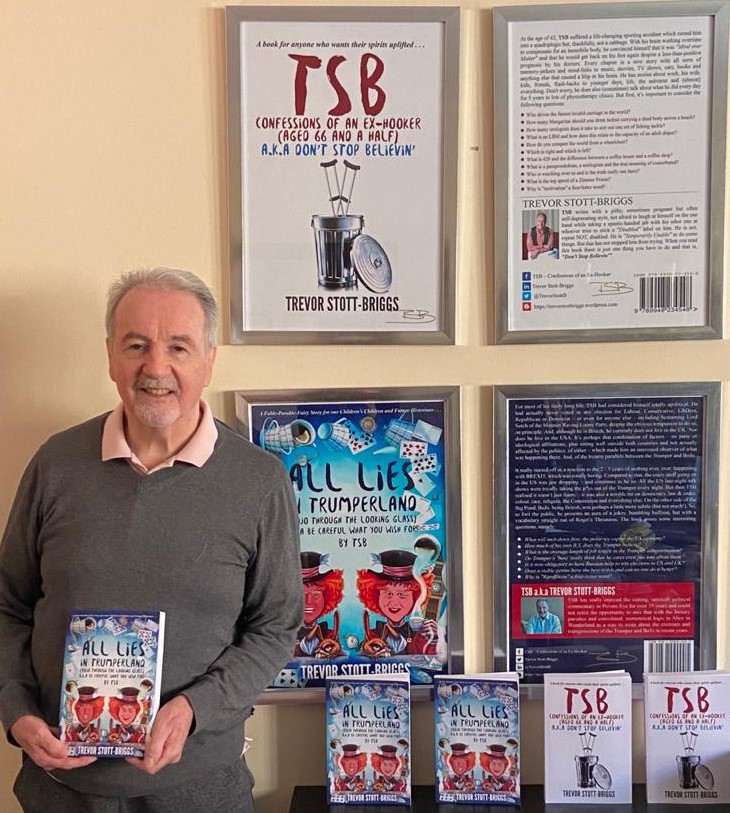 Case study: Concerns about blue light in the laboratory – and how safety spectacles can help

Why Safety Department Should Disappear